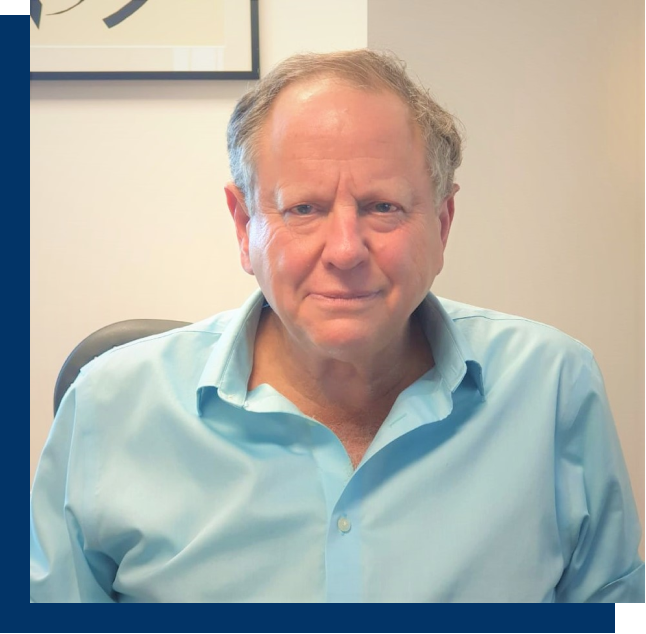 Fredric E. Russell was born in 1944 in New York City and was the only child of Alfred and Pearl Russell. His father, born and raised in Bronx, New York, was by nature a lucid and skilled writer who made his fortune as a successful journalist during the Golden Age of journalism, working for several New York daily newspapers. Pearl Russell was also born in New York but raised in Brooklyn. Pearl was a diligent and dedicated homemaker during Fred's younger life, and after his parents divorced at age twelve, she entered the workforce as a secretary in Manhattan while still maintaining the tedious demands of motherhood. When Fred was 23, his father married Emma Harrison, who proved to be a very supportive stepmother to Fred. Emma was born in Portland, Oregon, attended Reed College, and, after graduation, moved to Manhattan and earned a graduate degree from the Columbia School of Journalism.
‍
During Fred's formative years, he attended public schools in New York City, where he became inspired by his father's absorption with writing, publishing, and love for newspapers. As a result, when Fred was only eight years old, he started his weekly newspaper for the Peter Cooper Village, which he aptly named the Peter Cooper Weekly. As the writer, editor, columnist, and publisher of the weekly newspaper, the young entrepreneur quickly attracted the attention most notably from the producer of the ABC broadcast Judge for Yourself featuring Fred Allen, who purchased a copy of Fred's newspaper. Undoubtedly impressed by Fred's advanced skill and entrepreneurial flair, the producer invited him to appear on the show, where he and his fellow contestants won and shared the spoils. At home on vacation from school, Fred would immerse his avid and curious nature in learning the strategic and challenging chess game. He did this by purchasing, reading, and understanding "the why" of all the Grand Masters' moves and watching world champion matches at the Manhattan Chess Club.
‍
In 1957, when Fred was thirteen, his father received an opportunity to interview Charles Merrill, founder, and principal partner of Merrill Lynch. During this interview, a rapport developed between the two men, encompassing a conversation and interest concerning Fred's higher education. On behalf of the newfound friendship, Mr. Merrill made a phone call to his friend and college roommate, Frank Boyden, the Headmaster at Deerfield Academy in Deerfield, Massachusetts. The famous headmaster interviewed Fred and accepted him into the competitive all boys' sports-driven academy as a freshman. Deerfield Academy was influenced mainly by sports and provided Fred with a more challenging environment than public schools' more focused academic structure. Fred's tenacious and determined spirit steered him through it, and while he did not achieve varsity level in soccer, he did become president of the chess club. Mr. Boyden's leadership during that time became an interwoven blueprint throughout Fred's life. Such leadership lessons included learning the value of discipline, execution, the importance of routines, and pride of achievements and craft. Fred graduated from Deerfield Academy in 1961.

After graduation, Fred enrolled at Swarthmore College in Swarthmore, Pennsylvania, graduating in 1965 with a B.A. in history. In 1967, Fred was awarded the National Defense Education Act Fellowship at Washington University in the doctorate program in history. In 1970, after realizing his love for history would not be as financially rewarding as he wanted, he enrolled in the M.B.A. program, majoring in finance, and received an M.B.A. in 1972, focusing on investments.

After graduate school, Fred decided that his knowledge of financial statements and accounting was rudimentary and decided to teach himself accounting. Shortly after making this decision, Fred received an offer to teach introductory accounting on what was quaintly called a 'visiting lectureship' at Eastern Michigan University in Ypsilanti, Michigan, which he accepted. Every morning at 9:00 a.m. Fred put on his teacher hat and began teaching an introductory accounting course. At 10:00 a.m., he would take his teacher hat off and put his student hat on for intermediate accounting. This teacher/student strategy continued for two years at Eastern Michigan, one year at Sam Houston State University in Huntsville, Texas, and one year at Montana State University in Bozeman, Montana. In 1976, Fred passed the Uniform Certified Public Accountant Examination. He found his accounting knowledge integral to financial statement analysis for publicly traded companies, reinforcing his belief that an in-depth knowledge of accounting was vital to understanding financial statements and money management on a sophisticated and productive level.

In 1978, after a prestigious career in the academic world, Fred began a new adventure as an investment officer in the trust department of Fourth National Bank of Tulsa, whose trust assets exceeded $400 million. In 1983, Fred's position at the bank advanced to the level of senior investment officer, where he established an excellent record and was quoted on more than one-hundred occasions by notable publications, including the Wall Street Journal, Forbes, Business Week, and the Tulsa World.      Fred's excellent investment record at the bank allowed him to develop a loyal following among clientele within the trust department. Knowing that his firm could give him the freedom to build an investment culture of creativity and discipline while offering a high level of personal service and performance to an affluent clientele, Fred formed the Fredric E. Russell Investment Management Co. in 1987. The firm is dedicated to high levels of creative investing, working toward consistent and superior annual returns with little volatility while also providing outstanding client service. The firm's investment strategy is uncomplicated, as the research is dealt with and handled internally and does not rely on research produced by firms, cultivating investment banking relationships with companies where there is investment potential.

Today, Fred resides in Tulsa, Oklahoma, and is considered one of the media's most sought-after investment experts. He continues to offer his keen insights to several national and local media outlets, as well as through his quarterly investment commentaries, available on request.